The Dark Side Of Mother Nature 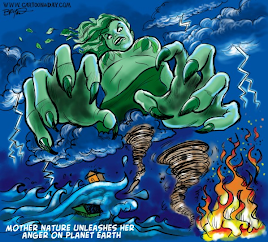 Mother Nature is usually perceived as a powerful force and the perfect personification of nature which is nurturing, life-giving, well-ordered, controlling, and self-sustainable. The force is personified with the concept of being a mother because of these qualities.

Nonetheless, at the same time, history has witnessed that when Mother Nature decides to go extreme, the earth experiences extreme weather events in the form of deadly and violent hurricanes, tsunamis, volcanos, cyclones, tornados, droughts, floods, dust/ice / or hail storms, or worse pandemic outbreaks which kill millions and billions of people until they finally come to rest. This is why it can be said that as gentle as Mother Nature can be, at times, it can also prove the truly outrageous.

One might argue that some of these events are a result of man-made actions such as climate change which is the ultimate product of global warming. However, recent events from this year 2020 have proven and shown to us that when Mother Nature decides to take the chargeback, there’s nothing much a man can do except try to survive.Human beings have been exploiting and destroying natural resources for decades despite the continuous effort of climate and environmental activists.

A particularly distressing example of how nature has had it enough with the ecocidal tendencies of human beings is the ongoing coronavirus pandemic outbreak all over the world.It has forced everyone to stop their daily life activities and remain confined to their homes while nature does it work.

Since the lockdown,there have been reports of improvements in GHG emissions and breaking pollution cuts which on some level has signified that the Earth is healing on its own.China is a leading example of this case. Other than that, crystal clear canals from Venice, dolphins swimming near Italy’s coasts, free wildlife roaming in Japan and Thailand and other such incidents are an indication of the fact that it’s better to work with nature rather than against it. It would be fit to say that when Mother Nature speaks, everybody listens!

Human arrogance can often be surprising in this aspect. The fact that public masses refuse to believe that Mother Nature is and always will be stronger than us just goes to validate the extent of human arrogance. Global environmental movements of vendettas such as “stop destroying nature” are actually for our own benefit because as soon as we overstep the line, Mother Nature will take control and erase us from existence as proven by various previous events of extreme weathers and pandemic outbreaks from nearly every century.

Human capabilities are still very limited to combat against such outrageous events. One perception to look at the current situation would be to see it as an opportunity to improve our ways. If the human population aims to set a precedent of restarting as a society that is greener and more environmentally conscious, then we may have a chance at living a better life. 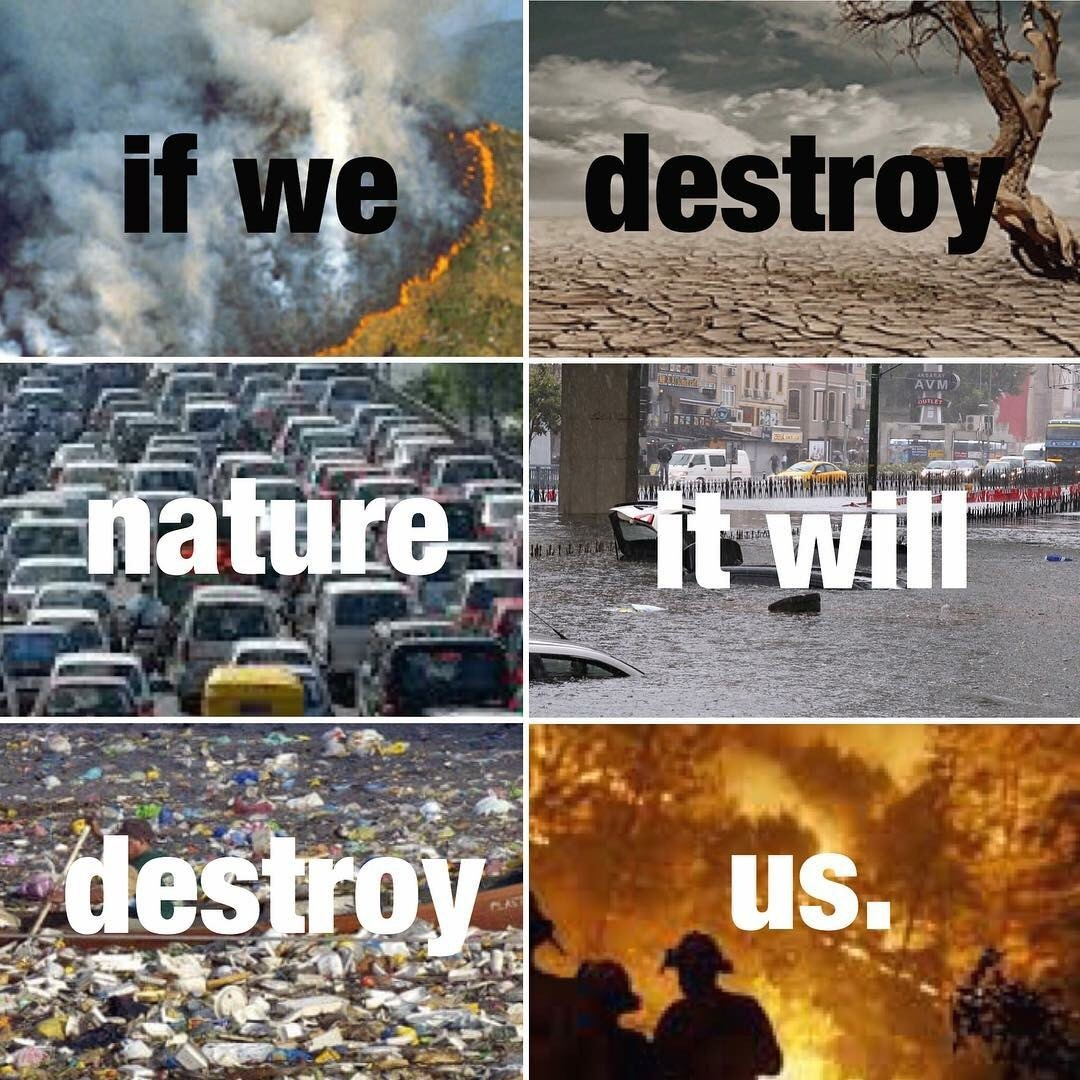 Mental Health Under the Carpet